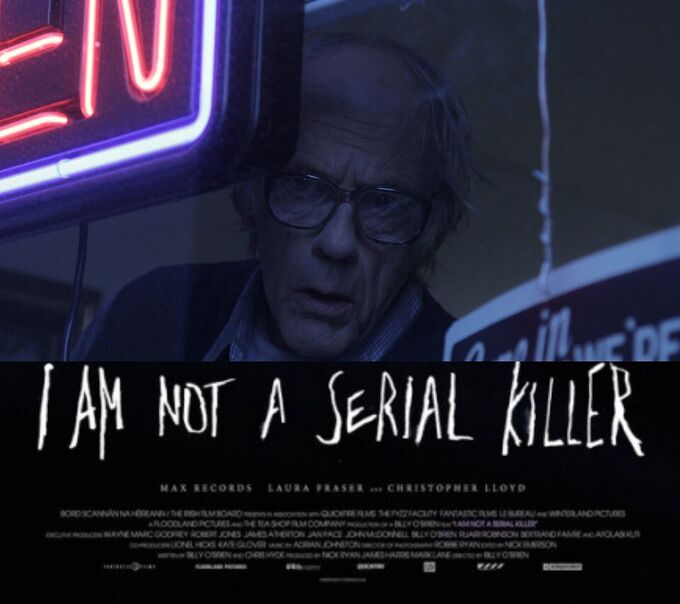 I Am Not A Serial Killer - Film Edit

The first book in the series has been made into a film, I Am Not A Serial Killer starring Max Records (Where the Wild Things Are), Laura Fraser (Homeland) and Christopher Lloyd (all of the Back to The Future films). The film was directed by Billy O'Brien.

I Am Not A Serial Killer has been released in the US and is available via Video On Demand (VOD) from VUDU and others. Release seems to be limited to the US at the moment, though a way to watch the film in the UK is expected sometime in 2016.

This is a series of books by Dan Wells; it consists of two trilogies linked by a novella. Of these seven books, five of the six novels and the novella have been published so far. We're just waiting for the last one, not very patiently...

The fifth book was published May 3rd of 2016. No date for the sixth book, but if Dan Wells and his publishers stick to the same schedule it should be published about midway through 2017.

Retrieved from "https://john-wayne-cleaver.fandom.com/wiki/John_Wayne_Cleaver_Wikia?oldid=1625"
Community content is available under CC-BY-SA unless otherwise noted.